The book was be launched in October 2007. For further details in Danish: www.forlagetunivers.dk

My images have been used for: 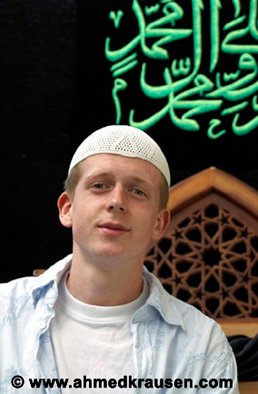