Ahmed Krausen was commissioned by COJEP International / Strasbourg, France in cooperation with The British Council to prepare a selection of photos for the project "Contest For The Most Beautiful Minarets In Europe". The competition was held during the period February 15th to April 19th 2010. Ahmed Krausen was the official photographer and member of the jury.

The winner of the competion:
The Bradford Madni Mosque, England
Architect: Alan Priests. 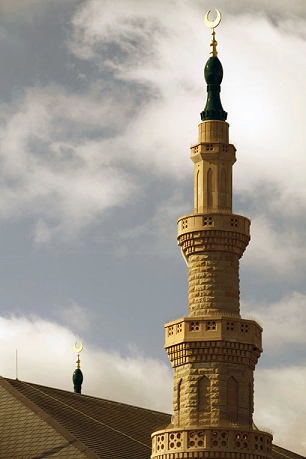