Germany's Muslims invited the public to the nationwide annual "Open Mosque Day" held this year on October 3rd. There were guided tours in mosques, podium discussions, exhibitions and cultural events on the theme "Islam and mosques". More than 1000 mosques across the country took part. The Open Mosque Day, organised by Islamic Associations in Germany, has been an annual event event since 1997. Ahmed Krausen was kindly invited by the DITIB Cologne to stage his photo exhibition "Mosques of Europe" during the "Open Mosque Day" in the Cologne's central mosque. Ahmed gave spoke to the topic: "Home and Mosque". 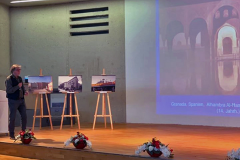 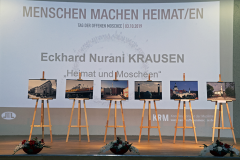 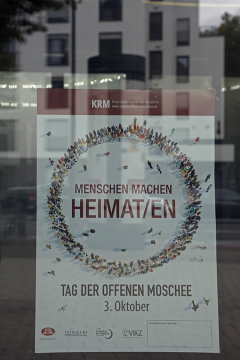 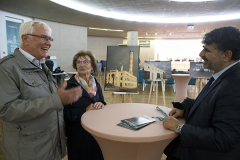 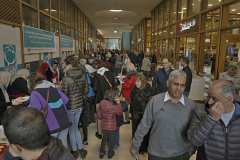 Please note: the photo exhibition discussed below is also displayed from 1. to 14. December 2018 in the central mosque in Cologne / Ehrenfeld.

Ahmed Krausen is pleased to announce, in cooperation with the Yunus Emre Institute, his presentation and photo exhibition "Mosques of Europe- Islamic Architecture in the Occident" in Cologne, Germany at November 28th. 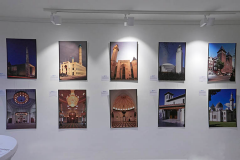 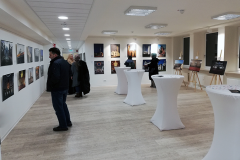 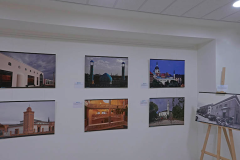 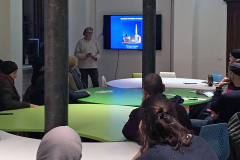 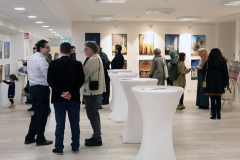 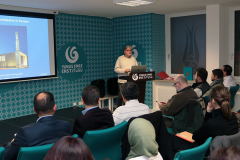 Ahmed Krausen featured in an interview which took place in Erfurt on the ZDF “Forum on Friday” on the subject of his "Small Synagogue" exhibition.

ZDF (Zweite Deutsche Fernsehen) is one of the largest public-service television broadcasters in Germany and their weekly programme "Forum on Friday", sceened on a Friday, gives Muslims the opportunity to contribute their special views of living together in Germany in a public forum.

In the interview, in German, Ahmed also talks about his photo project "Islam in Europe" and his path to Islam.

Many thanks to Nazan Gökdemir and the ZDF camera crew. 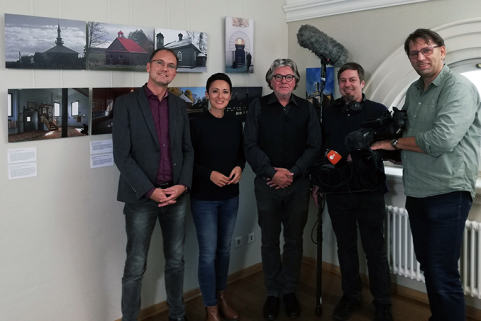 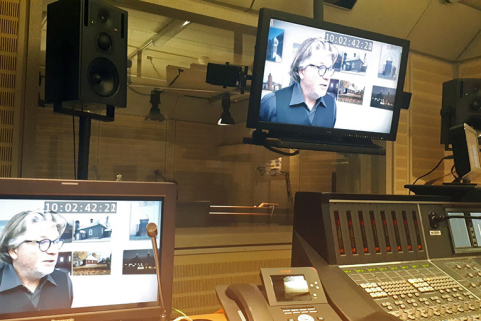 Institutionalisation of Islamic feminism is an extensive and exciting research project by Jesper Petersen, PhD student in the History of Religions at the university in Lund, Sweden. The research project covers Scandinavia, Germany, Britain and North America. Ahmed Krausen accompanied him on his journey through Germany as an interpreter and photographer.

This project deals with how Muslim women establish institutions that gain influence within their communities. No institution exists in a vacuum, and there are often instants where work has been initiated by communities in the process of establishing an outlet for the voice of women in Muslim institutions. An example of this can be seen where organisations and groups re-interpret scripture and discuss theology.

These interviews, based on conversations with female imams and other women influential in their communities, are designed to provide insights into this topic. 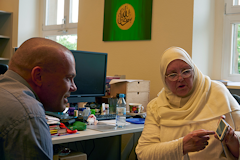 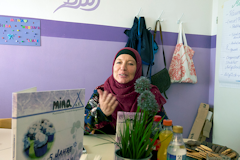 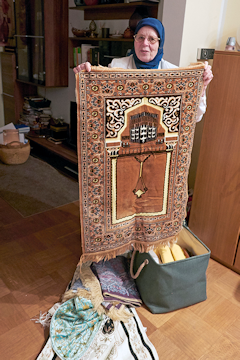 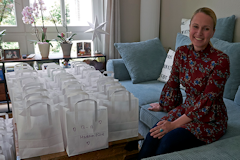 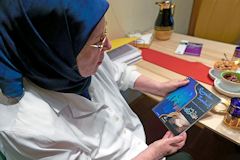 Professor Akbar Ahmed's book describes his journey through Europe with a large number of interviews with European Muslims, including an interview with Ahmed Krausen "A German photographer in Copenhagen".

Imams of the West is an extensive and exciting research project by Niels Valdemar Vinding (PhD), University of Copenhagen with a large number of interviews with imams from Europe and North America. Ahmed Krausen accompanied him on his journey through Germany as interpreter and photographer. 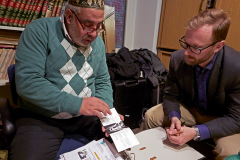 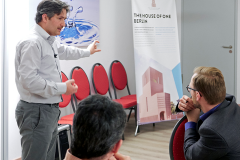 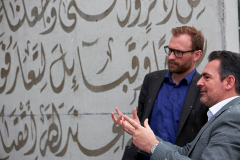 14. September 2017 - Bruxelles, Belgium
Islam, It's Also Our History! Europe And Its Muslim Legacies

Inauguration ceremony of the exhibition and preview visit of the exhibition to the privileged partners. In the presence of Miguel Moratinos, former Spanish Minister of Foreign Affairs and promotor of the "Alliance of Civilisations". 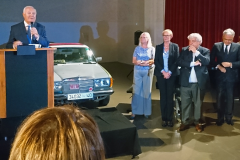 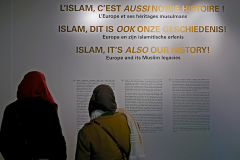 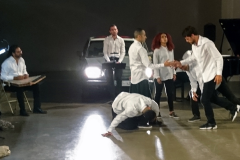 Review: It is a great exhibition and highly recommendeded: "Islam in Europe" exhibition opens in Brussels after delay caused by terror attacks ... Read More